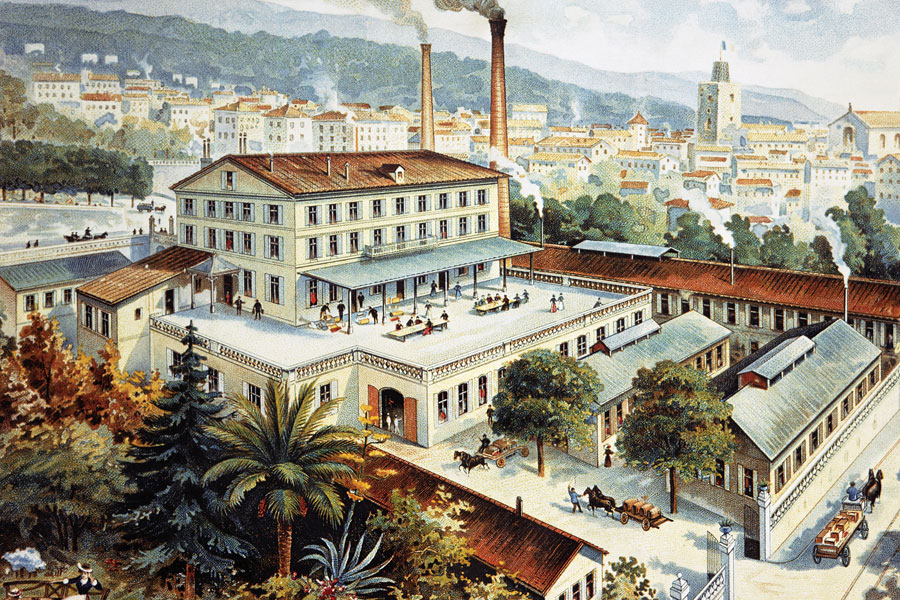 Shortly after the First World War, Eugène Fuchs and his family left Saint-Chamond and his notary’s practice to settle in the sun-drenched hillsides around Grasse. This entrepreneur at heart was soon won over by the magic of perfume and decided to create his own company with the purchase of two Grasse perfumeries: Cresp-Martinenq and Muraour. Thus it was that the Parfumerie Fragonard opened its doors to business in 1926. Eugène Fuchs decided to pay tribute to the most famous native of Grasse by naming his business after the painter Jean-Honoré Fragonard (1732-1806). The choice of the name Fragonard was also guided by his desire to thank the town that had welcomed him and his family, and to identify his perfumery with the refinement of the 18th century arts. Moreover, King Louis XV’s favourite painter was none other than the son of a Grasse perfumer and glove maker, François Fragonard. This choice marked his intention to make his business part of Grasse’s traditions and history. Originally an 18th century tannery and converted into a perfumery in the following century, the factory acquired by the Fuchs family perpetuated the perfume making business and soon experienced a new boom.

Eugène Fuchs inaugurates the first tours of the manufacturing workshops

During the inter-war period, the Côte d’Azur became a major playground of a certain elite. The seafront from Monaco to Cannes was colonized by a population of artists, musicians, writers, couturiers, painters and dandies who poured in to enjoy the Roaring Twenties lifestyle that prevailed there. Jazz made its appearance, followed hot on its heels by the Americans who, enthralled by this magnificent region, dubbed it the French Riviera and helped to make it the famous venue it was soon to become. For these new tourists, a stay on the Côte d’Azur included a detour through Grasse to purchase perfume. This is how Eugène Fuchs came up with a totally novel concept. He started gifting his loyal customers with an opportunity to tour the factory’s manufacturing workshops. Direct sales of scented products plus a visit to the factory turned out to be a true hit with the tourists flocking in to experience the charms of the Riviera. 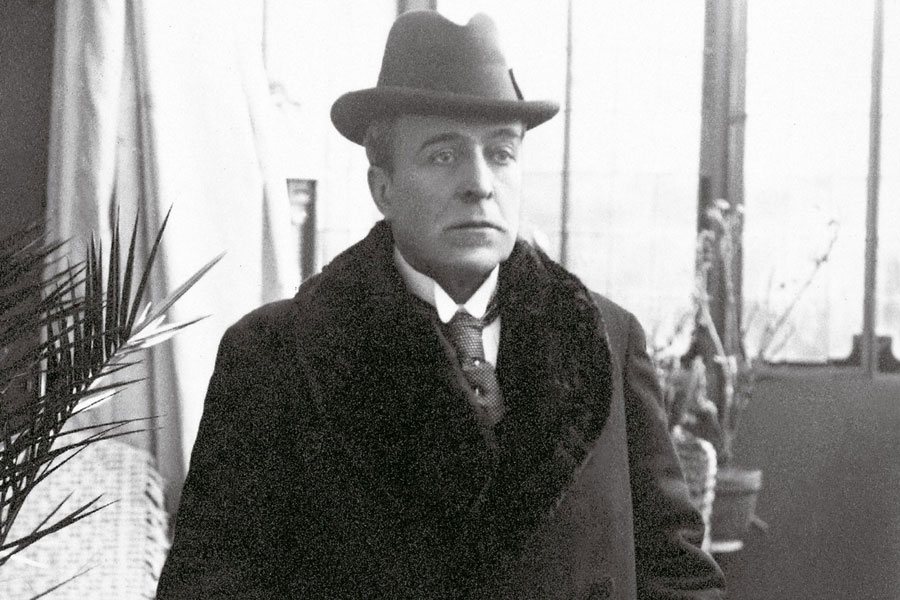 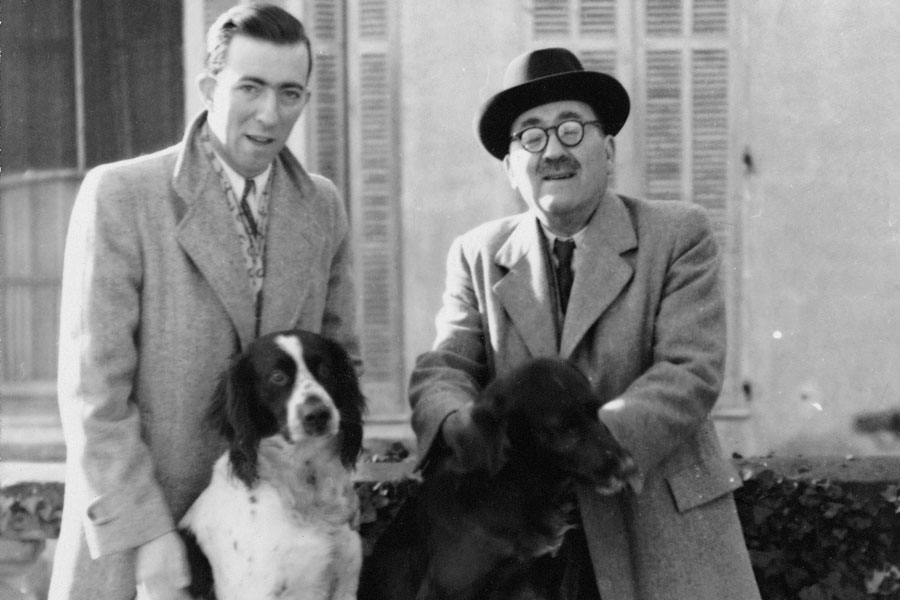 A family perfume company passed on from father to son

Eugène Fuchs handed over the company to his son Georges and his son-in-law François Costa In 1929. The two brothers-in-law shared the workload with François, in Grasse, and Georges, abroad, and brought prosperity to the Maison in the raw materials and custom-made composition trades.

Before the war broke out in 1939, Georges Fuchs had started a business relationship with Elizabeth Arden, a businesswoman who managed a company specializing in cosmetics. Orders came flooding back as from the summer of 1947, and an office in the United States soon became a necessity:
“Continental Perfumers Inc.” was born. Blue Grass is undeniably the best-selling fragrance from this American firm.

Jean-François Costa, son of François and Emilie Costa, joined the company in 1939. After years spent abroad, he returned to Grasse in the late 1950s to take his father’s place, leaving his cousin Patrick the pleasurable task of developing the composition business.

From perfume maker to collector

Back in Grasse, Jean-François Costa began modernizing the company. A great lover of art, he began collecting pieces that tell the story of perfume making in the early 1960s and went on to found the first Perfume Museum in Grasse in 1975 in addition to two Parisian museums. This initiative fuelled Fragonard’s already flourishing business while giving it a cultural dimension, further enhanced since by the Provençal Museum of Costume and Jewellery in 1997, the Jean-Honoré Fragonard Museum in Grasse inaugurated in 2011 and the Perfume Museum in Paris near the Opéra, which opened its doors in 2015.

The maison takes on a distincly feminine air with Anne, Agnès and Françoise Costa

Jean-François Costa’s three daughters, Anne, Agnès and Françoise, were not predestined to join the family business. Steeped in the world of perfume from their earliest childhood, they started out on a quest for new horizons. Anne graduated from the Faculty of Medicine. After studying law in Paris, Agnès became passionate about marketing and advertising. Françoise studied economics at the European Business School in Paris, London and Madrid.

Just like the generations before them, these leaders are keen to contribute to the company’s development and adapt to new lifestyles as they continue to develop Fragonard into a hallmark of a certain art de vivre that goes beyond the boundaries of perfume. Some twenty boutiques in France – and since 2015 in Milan – showcase exclusive and constantly renewed collections where decorative home objects, fashion, accessories and jewellery coexist harmoniously, affirming a notable taste for travel, ancestral know-how and colourful joie de vivre.