Treasures of the Benaki Museum 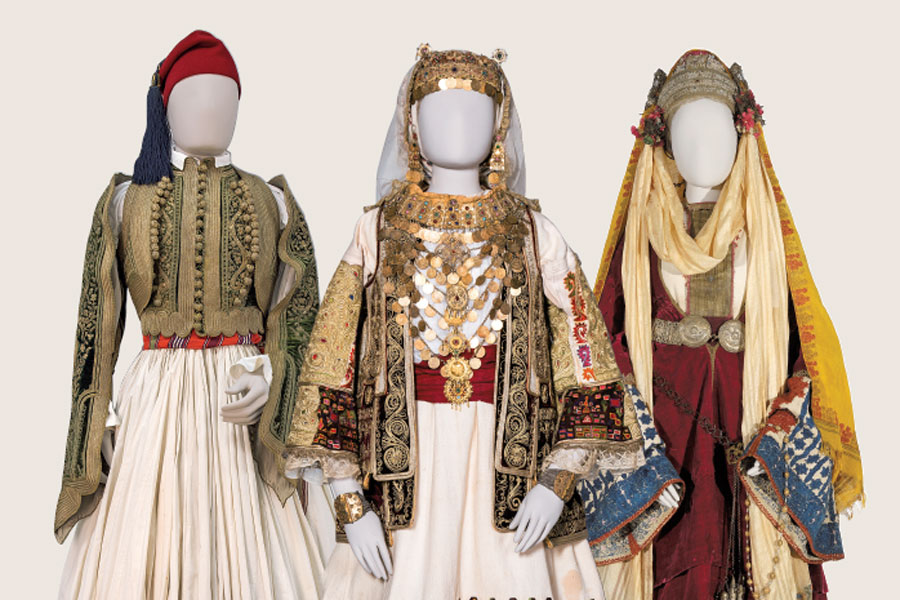 For our Grecian year, the Fragonard museum is showcasing Greek costumes from the mid-18th century to the second half of the 19th century. This lighthouse exhibition is held in partnership with the Benaki Museum of Athens.

The exhibition, a true first in Provence, features more than a century and a half of Greek costume history. Because it plays a central role in trade between East and West, Greece offers an unparalleled diversity of styles and cosmopolitan influences. More than twenty different localities are represented here as a journey through the heartlands of Greece, from the most remote islands to the mountains of Macedonia or Thrace and the verdant slopes of Attica. A fascinating trip through Fragonard’s beloved Mediterranean world.

Rome / Athens: the two faces of women under the french revolution